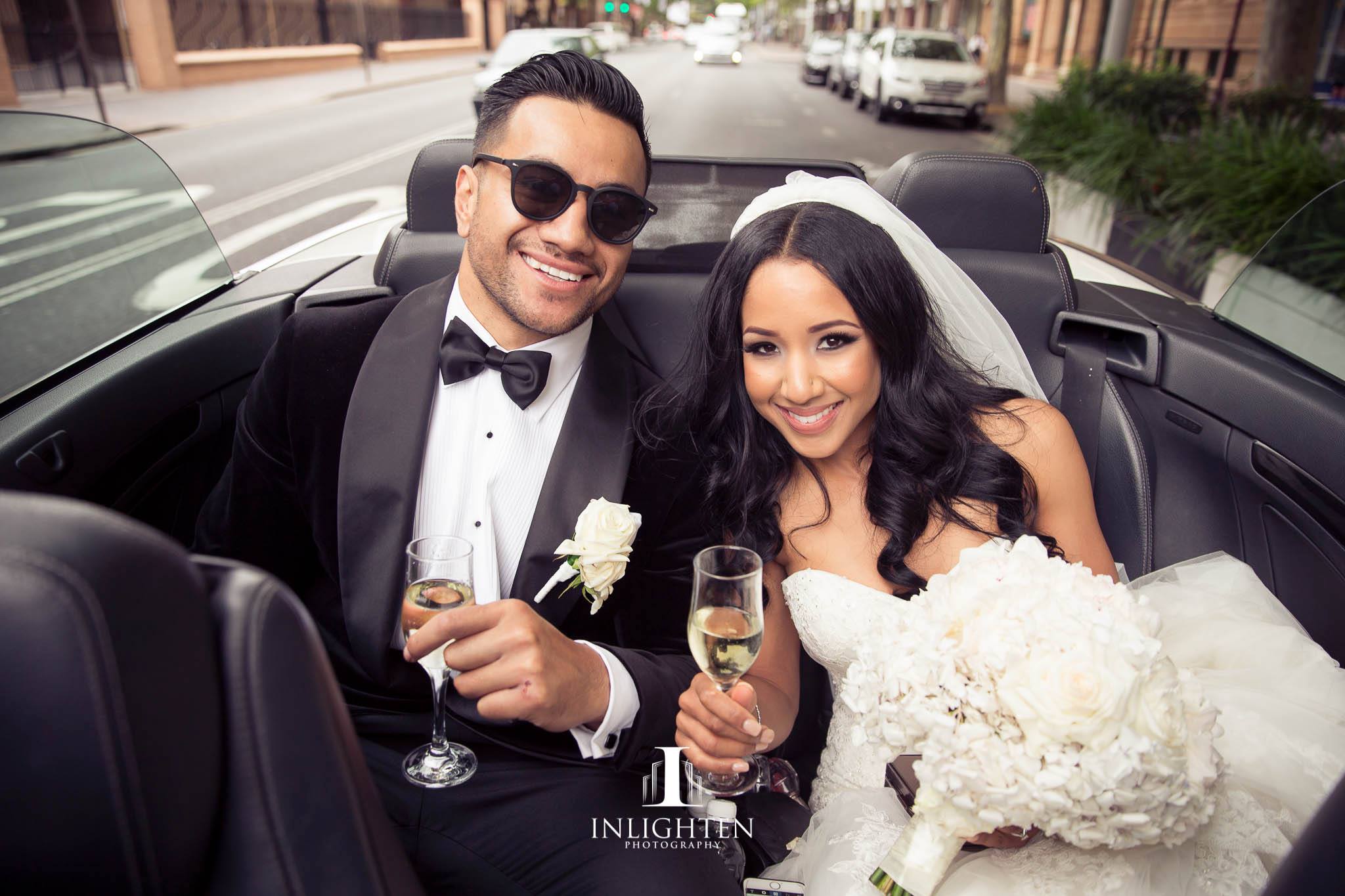 The Wedding of Melissa & Evrett

Melissa & Evrett were married in January 2016.

Bridesmaids dresses by White Runway and suits were by Peppers Formal Wear.

Hair by Natalie Anne and amazing cake by Cake Salon. These amazing moments were captured by Inlighten Photography. 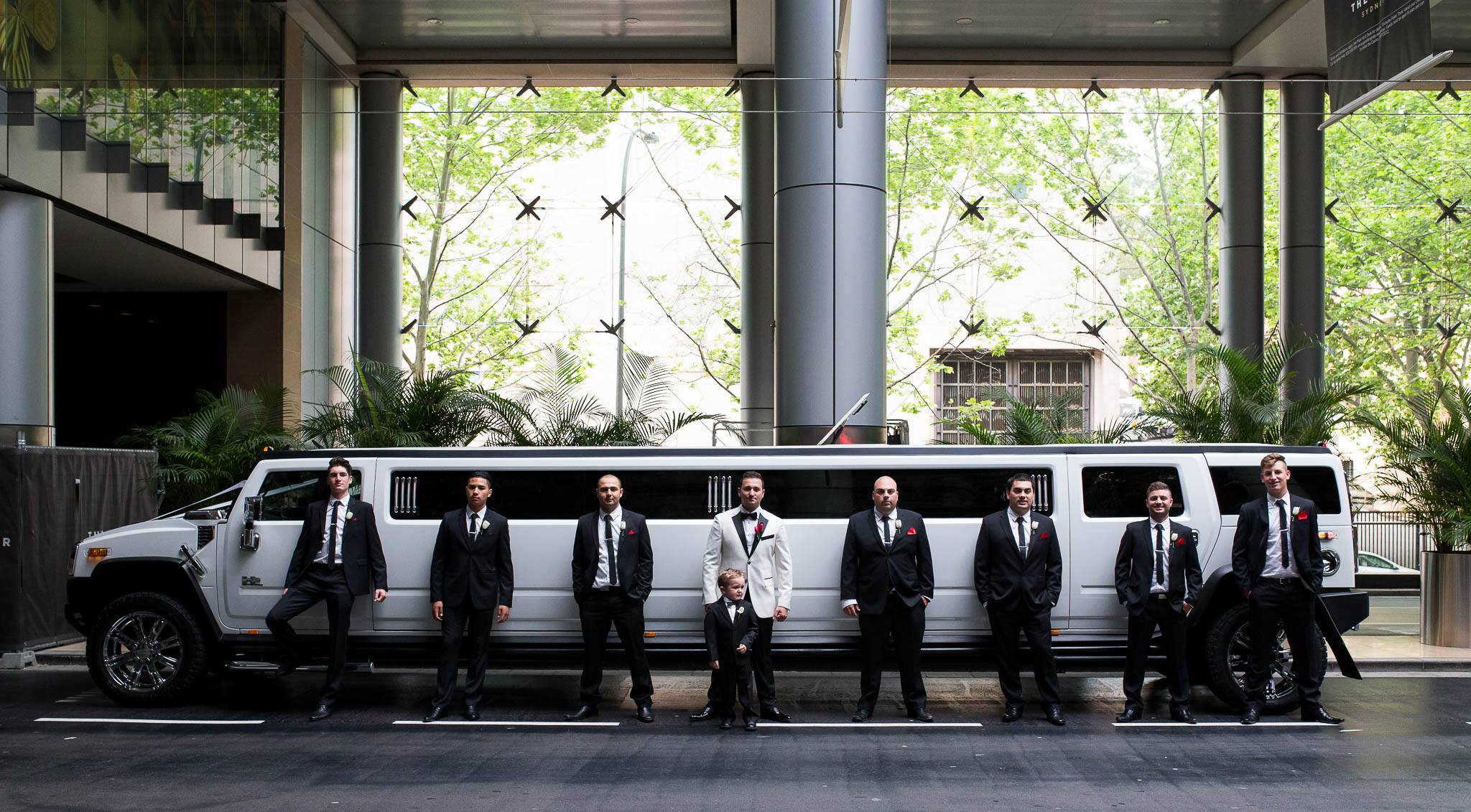 The Wedding of Paige & Stephen

Paige and Stephen were married in December 2015.

A beautiful and bright wedding was celebrated on the amazing Starship Sydney.

Bride wore an amazing gown by Baccini and Hill Bridal Boutique and Bridesmaids dresses by My Secret. 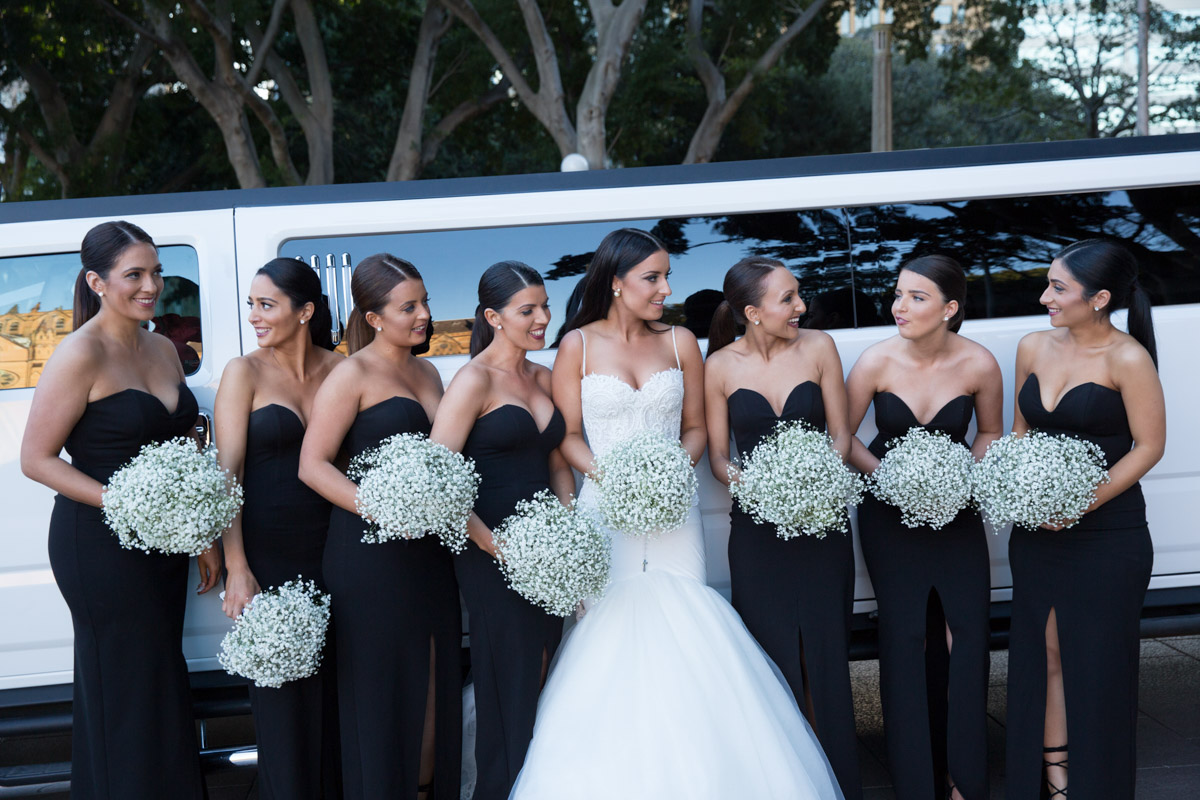 The Wedding of Katherine & Aaron

Katherine & Aaron were married in August 2014.

These amazing moments were captured by Inlighten Photography and Videographer was Euro Video.

They both were married at Sacred Heart Catholic Church in Mosman and celebrated their reception at Doltone House Hyde Park. 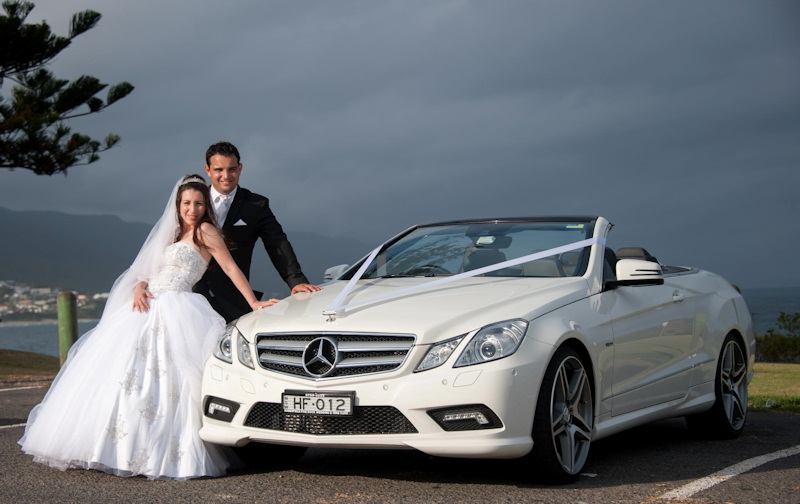 The Wedding of Allyse & Dominic

The couple used Harwood Photography who captured these amazing images of the Bridal Party.

Allyse’s lovely gown was by Bridal Vision and her flowers by Flowers in the Woods, Bankstown. 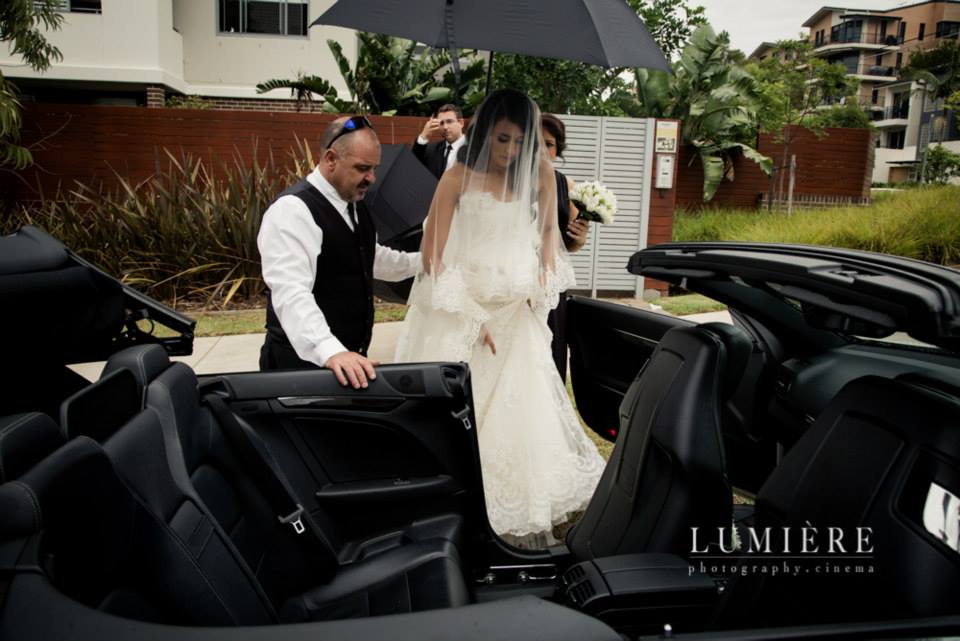 The Wedding of Deanna & Bruce

Deanna looked stunning in her Thomas Lazar gown and her flowers were made by Drosia.

They were married at St Mark’s Church Drummoyne and celebrated with reception at Doltone House Pyrmont.

The Photographer was Lumiere who captured some amazing moments. 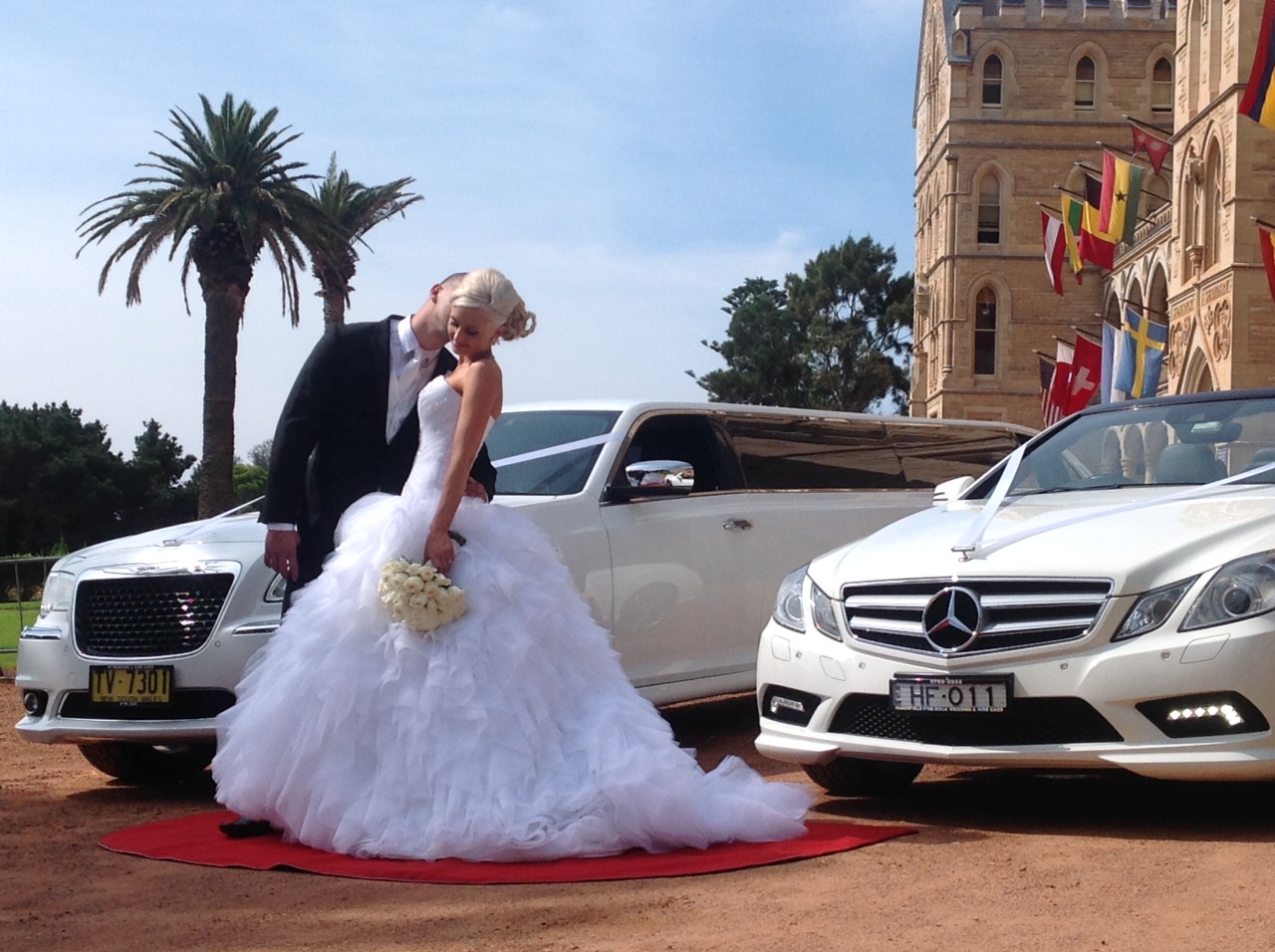 The Wedding of Katerina & Ben 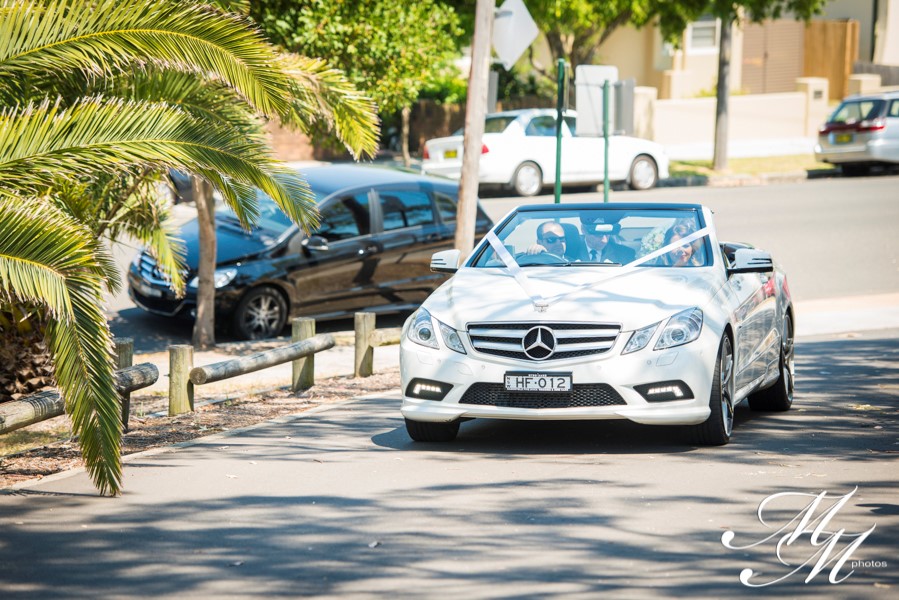 The Wedding of Jacqueline & Steven

Jacqueline & Steven were married in October 2013

They were married at the Macedonian Orthodox Church, Rosebery followed by reception at St George Motor Boat Club San Souci. 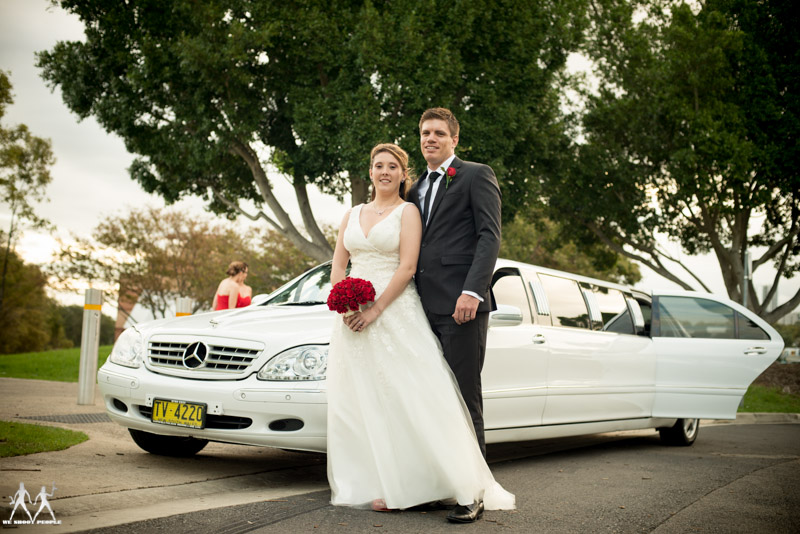 The Wedding of Victoria & Luke

Fantastic photographer, We Shoot People Photography captured some great images of the couple and bridal party.

Victoria & Luke were marries at St Patricks College Strathfield followed by a celebration at the Waterview Function Centre at Bicentennial Park.

All bookings are subject to the terms and conditions and cancellation policies listed on the enquiries page.